“The Voice of Women” Project

“The Voice of Women” Project is carried out by the SES Equality and Solidarity Association together with Sweden-based Operation 1325. The project supports the effective use of social media for women to raise their equality and rights claims.

Why the “The Voice of Women” Project?

Women’s visibility in traditional and social media is far from an equal distribution, as their representation in the public sphere.

Women in the Turkish media are coming fore with more news of violence against women. While attention is not given to other news, the limited area is also lead by a male-dominant language of the mainstream media.

On the other hand, in 2000 the United Nations Security Council adopted an important bill, known as the Resolution 1325 on Women, Peace, and Security. The document not only described the impact of war on women but also drew attention to the role women play in the mediation process and peace-building. On the 20th anniversary of the adoption of the decision, research on women, peace, and security and statistics showing women’s participation in the peace process point to the gap between the expectation and outcome.

When this gap is examined in the context of Turkey, we see that Turkey is declining each day when it comes to fulfilling women’s demand of equality rights considered under the 1325 decision.

Turkey needs to take appropriate action in regards to women’s rights and equality demand the creation of public awareness based on the principles and values determined within the scope of the Sustainable Development Goals and the 1325 resolution by the United Nations.

What does “the Voice of Women” Aim For?

While this is the case with traditional channels, social media offers a new opportunity for women whose voices cannot be heard.

The Voice of Women Project;

What are the Principles and Values that the “Voice of Women” Project Advocates?

What are the components of the “Women’s SES” Project?

The Voice of Women Ambassadors; composed of 20 people, academicians, journalists and artists, open to continuous improvement in their profession, devoted to the subject that they defend, women’s rights defenders who have a dream and promise for the future, all the while aiming to be effective in the use of social media.

“The Voice of Women Consultants; academicians and experts who share their knowledge to understand the issue rationally and creatively, to bring “Voice of Women” to social media in the most adequate way.

Who is the target audience of the “Voice of Women” Project?

This audience consists of the following 4 groups that are sensitive to gender equality and that can be effective on decision mechanisms.

The Format of the “the Voice of Women” Project

During the “Ambassadors’ Meeting”, the effective use of social media, gender, peace and charity will be discussed indepth, with the Ambassadors and experts. The social media campaigns that will take place that month will be enhanced with the support of the digital agency.

These meetings aim to improve the use of social media in order to contribute to the gender equality advocacy of the “Voice of Women Ambassadors”.

Social media campaigns, which will be developed with the support of the digital agency, will be disseminated through the SES Association and Equality, Justice, Women’s Platform, as well as the social media accounts of SES’s Ambassadors.

is a non-governmental organization that advocates equality and solidarity values, with the mission of supporting active citizenship in order to achieve gender equality and the Sustainable Development Goals, and develops projects in this direction.

Operation 1325 is a Sweden-based non-governmental organization that creates platforms and provides training in order to expand the channels of discussion and dialogue that will affect the public, decision-making leaders and civil society, to implement the United Nations Resolution 1325. 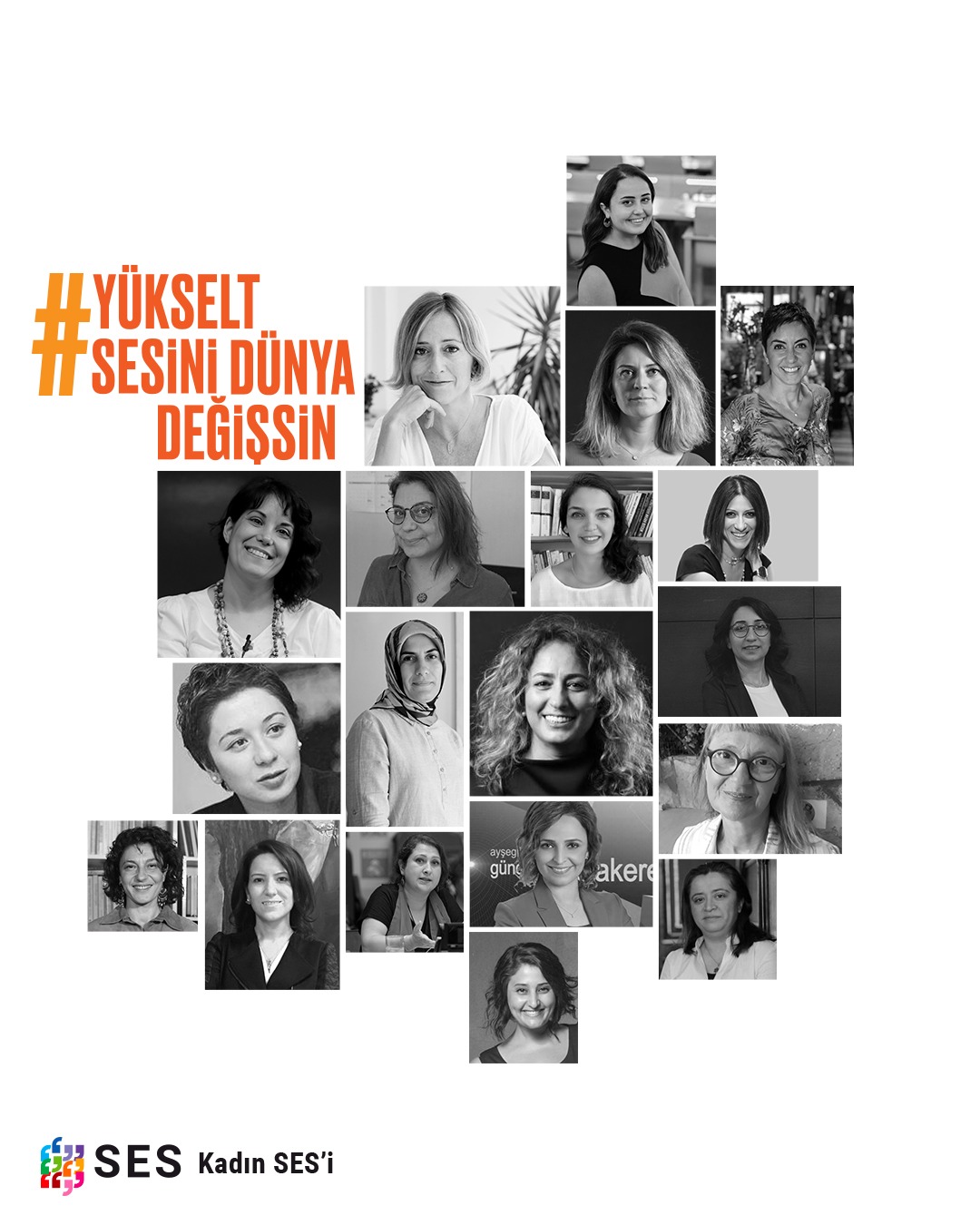 The Voice of Women Ambassadors
Go to Top